The fund, which has approximately $380,000 available this year, is supported by a grant through BC Hydro and is not paid for by taxation of residents. According to the policy listed on the City of Revelstoke website, “the EOF is funded annually from B.C. Hydro’s grant in lieu of taxes paid to the CSRD. The fund may provide financial assistance for projects deemed worthy of support which stimulate economic development in the impacted area.”

The CVSA has asked for $125,000 from the fund, while the golf club has asked for a total of $160,000 ($80,000 per year) over two years. Mayor Mark McKee said he had met with Loni Parker, Revelstoke CSRD director, and that she supports both requests.

“I think we as a council and as a community recognize the importance of the golf course,” said McKee. “There has been a drastic improvement to the board and the ways they are dealing with the problems.”

As for the CVSA, which is asking for the $125,000 from the fund to be put towards the development of a skatepark at Kovach park, McKee said that group has also been making a strong push towards accessing other funding opportunities.

“I think that we are so close to putting all the pieces together and making this [skatepark] a reality,” said McKee. “I think the association has done a real bang up job.  They’ve had to have a hard look at reality and they’ve reduced the scope of the project, that’s part of what makes this doable.”

“This is really good news towards skatepark becoming a reality,” she said. 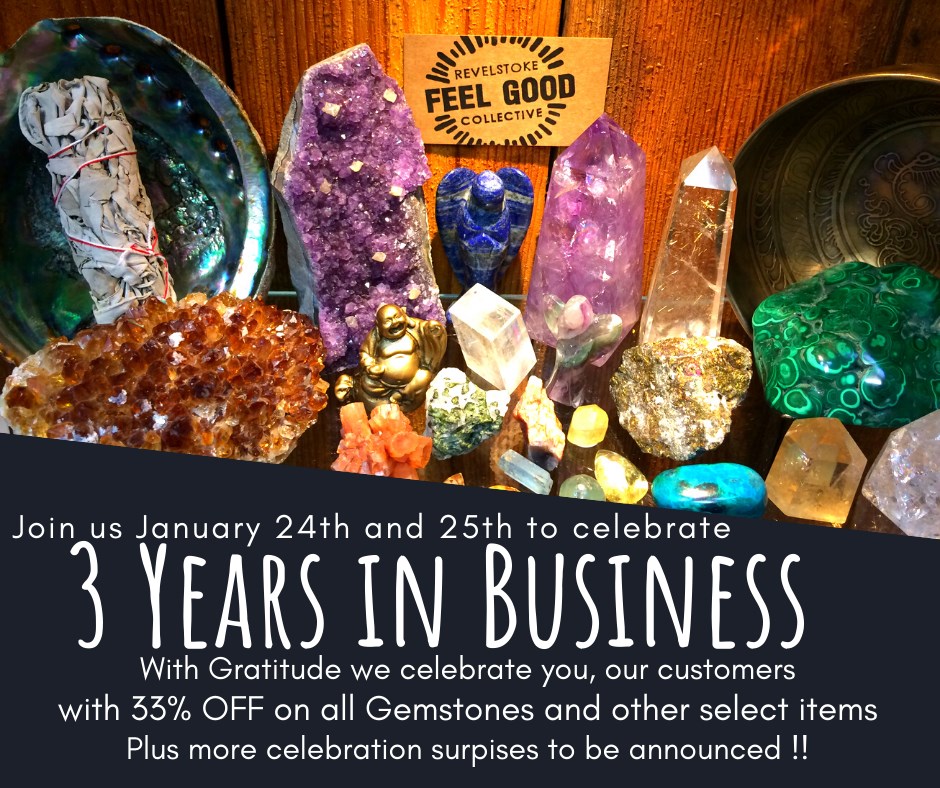 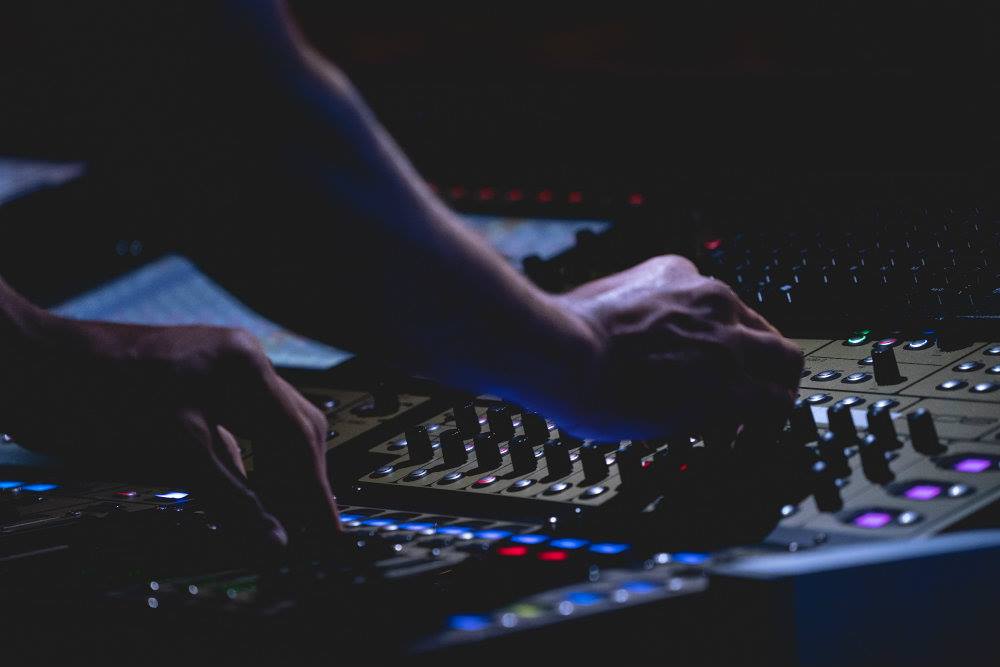