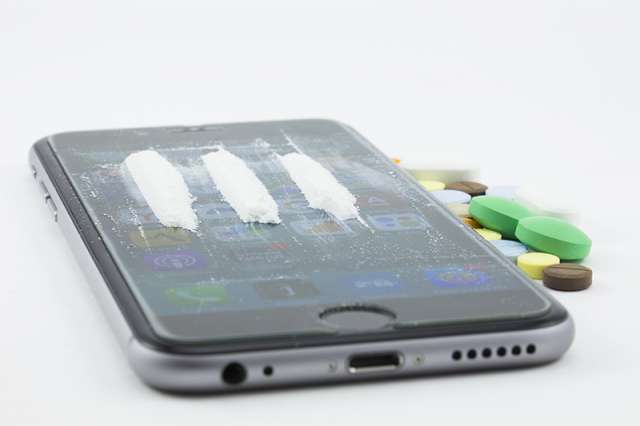 A recent BC Coroners report shows Arrow Lakes had one of the highest rates of drug toxicity deaths in the province between 2018 and March 2020. A lack of overdose prevention sites, rumours, stigma and a drug supply tainted with fentanyl and benzodiazepines creates a perfect storm when it comes to overdose deaths in rural communities, says Chloe Sage, drug checking coordinator with ANKORS in Nelson. Adding to an already overwhelming problem are the COVID-19 related closures or reduction of services used by people with substance use disorders

Illicit drug death rates in BC are currently the highest of any jurisdiction in Canada, with more than three British Columbians succumbing to illicit drug toxicity deaths each day. Even rural areas like the Kootenay Boundary, which include Arrow Lakes, are impacted with the BC Coroners Service reporting six illicit drug deaths in the region for 2020 so far.

Sage said in rural communities the stigma associated with illicit drugs means those using often do so alone, putting themselves at increased risk of an overdose related death. Sage also said one of the major causes of the current overdose crisis is the criminalization of both substances and people who use them.  Currently, fentanyl has completely taken over the opioid supply to the point users automatically assume it’s in the illicit drugs they’re using.

“When that happens people are marginalized and isolated. In rural areas the stigma is really great. People are scared of other people knowing and so they don’t seek help or there isn’t help,” said Sage. “In B.C. when you say the word ‘down,’ it means fentanyl, nobody assumes it’s not fentanyl. “It’s not regulated, it’s illegal and nobody knows exactly what is in there.”

On May 26, 2020 ANKORS released a community-wide warning for the Nelson area after drug testing showed yellow samples being sold as down where found to contain benzodiazepines and fentanyl. Sage said this is creating an increased danger for overdose because the combination causes black outs and the benzodiazepines lower a person’s respiratory rate. Making things even more complicated is that while naloxone works to reverse the effects of fentanyl, it doesn’t work for benzodiazepines. In circumstances like these, naloxone would help a person experiencing an overdose to breath, but they would remain in an unconscious state due to the benzodiazepines. For those using alone, the risk of harm during an overdose is increased as it’s not possible to self-administer naloxone.

“People are getting knocked out. They’re not only dealing with an overdose, but they’re also doing they’re shot and then blacking out for hours. They’re getting robbed, getting assaulted, sexually assaulted […]It’s very concerning for us to be seeing this in our region,” said Sage. “To do a shot and think you’re just going to carry on and then to wake up two hours later in an alley, that’s really scary.”

With many services currently closed due to the ongoing COVID-19 pandemic, those seeking help for substance use issues are often unable to get the assistance they need. Sage said detox centers are currently not admitting new patients unless they’re in severe alcohol withdrawal.

“So many services are closed to in-person support,” said Sage. “Everyone’s told to have physical distancing, to stay at home. I feel an overdose is a much greater risk for people using opioids. There are still ways of staying connected … there are ways of supporting people and not putting each other at risk.”

Not even Revelstoke has been immune from the ongoing opioid crisis. In 2018 the Mountaineer published a story about six opioid-related overdose deaths in the community. Initiatives like the Revelstoke Child and Youth Mental Health and Substance Use Collaborative and the Opioid Dialogue Project have helped open up a community-wide conversation. Sage said those community conversations are a great start, she has seen people who are struggling being pushed out and marginalized.

“People need more support, not less. We need to bring people in, not push them out,” said Sage. “We need to be saying [people with substance use issues] are our community members. We need to stop calling people addicts, people need to be people. We need to be using people-first language. In rural communities we have such an opportunity to do that because we all know each other. It’s easier to set a safety net when we can all work together.”