Telus has elaborated on its plans to install high-speed Internet service across Revelstoke, unveiling a new map with installation estimates on their website dedicated to the Revelstoke Internet project.

In early March, Telus announced plans for a new high-speed fibre optic Internet network across Revelstoke. Read about the details in this story by the Revelstoke Mountaineer.

The plan targets installation downtown by August, then moves outwards concentrically over three months, finishing with parts of Arrow Heights and the Big Eddy in November.

The biggest reveal in the map is a plan to extend the service southward into the Columbia Shuswap Regional District (CSRD) on both sides of the Columbia River. In early March, Telus spokespersons said they would extend into the CSRD, but they didn’t have a defined boundary, saying it would include residences nearer to the city.

The map indicates the service will be extended well past the Revelstoke Airport.

Here is a link to the page. 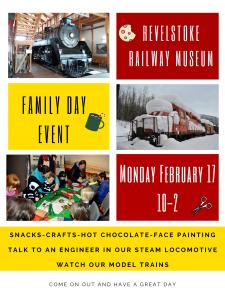 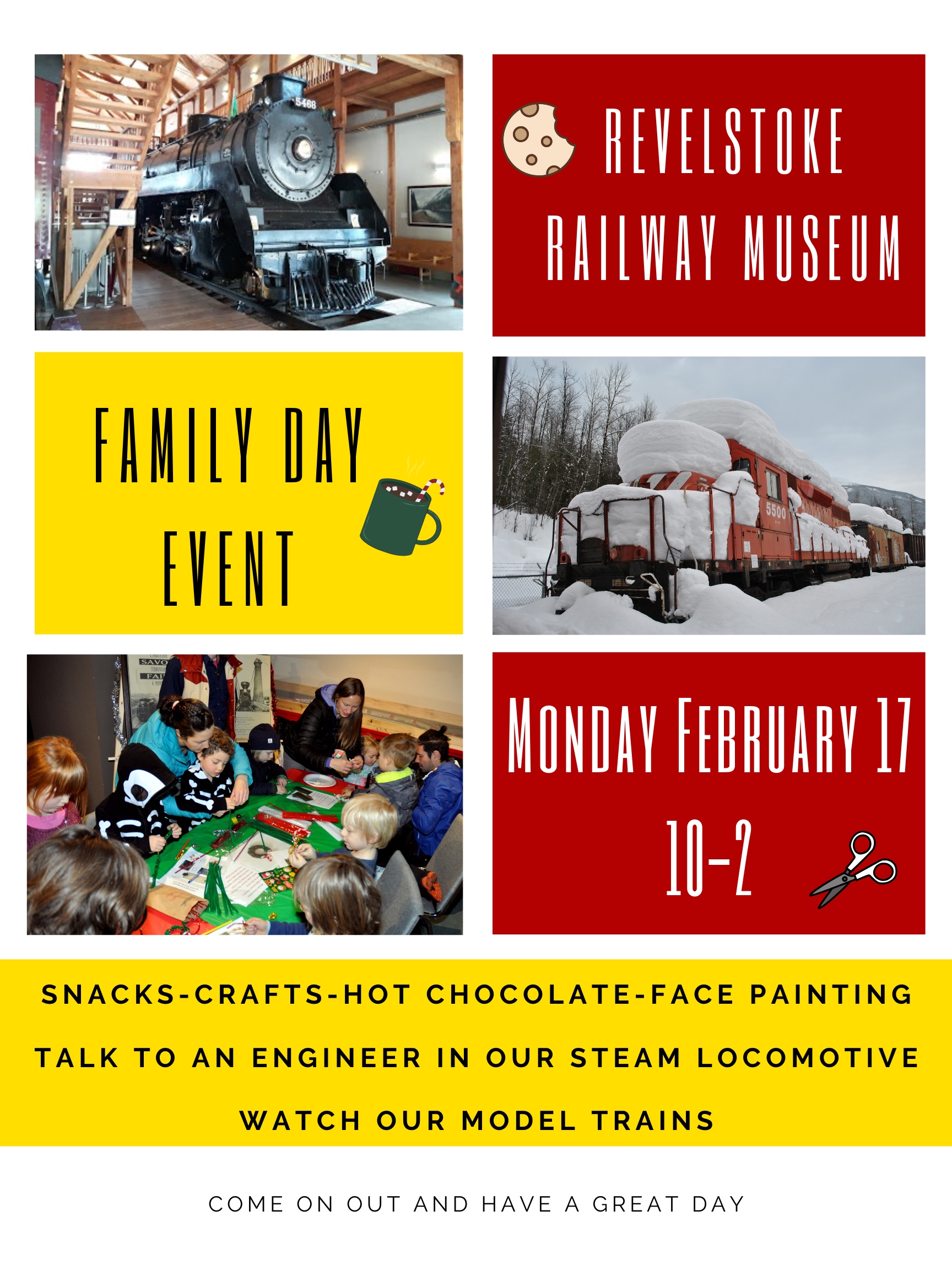 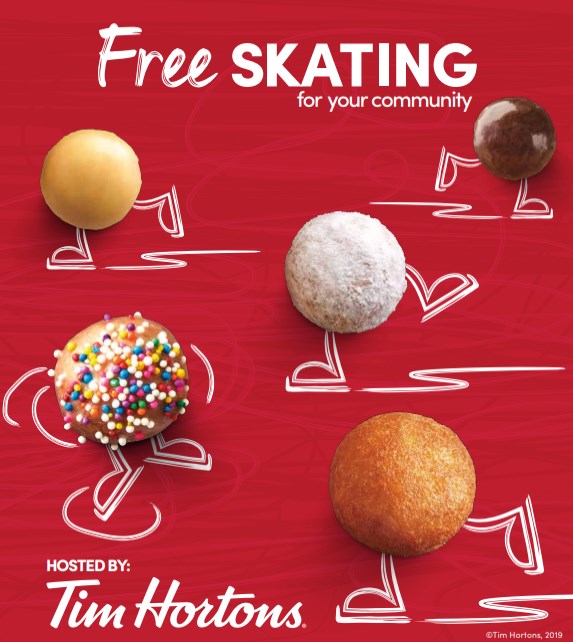