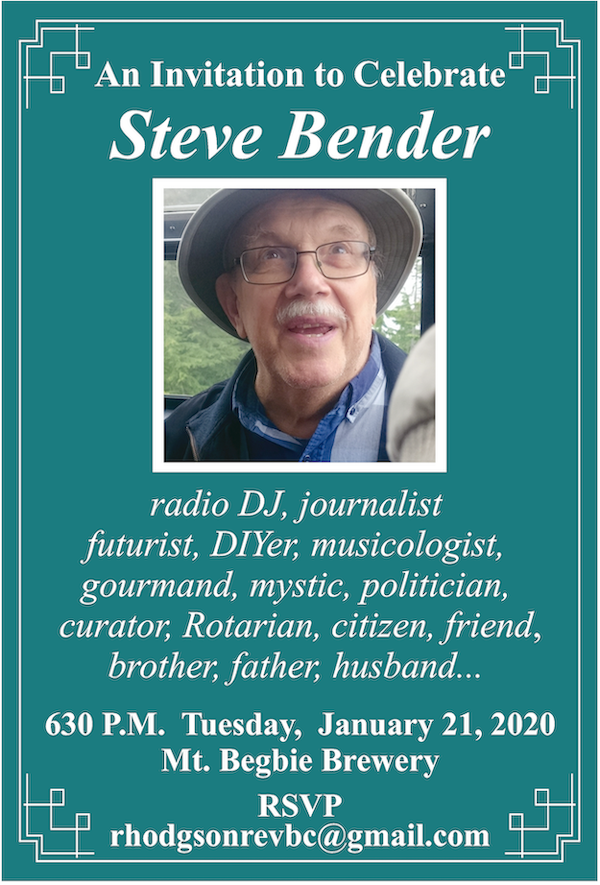 Revelstoke Farm & Craft Market board directors are hoping the community can move forward after learning that Wild Flight Farm will not be at this year’s market.

This comes after their decision to exclude the Mara area farm as a vendor in the upcoming summer market caused a social media outcry, with many questioning why the market would exclude a very popular vendor who was coming up on his 25th season here. They criticized what they felt was a lack of transparency on the board.

In an interview with the Mountaineer, board members said they made the decision citing an uneasiness over continuing to allow Wild Flight to bring in produce not grown on their farm. There was also concern over the potential loss of the B.C. Association of Farmers’ Markets coupon program. The program provides support for low-income seniors and families to access fresh, local produce throughout the summer.

“For me it’s been good news and bad news,” said director Dan Meakes. “The outcome of it is we’re coming to the end of creating a change, something that’s better for Revelstoke.”

Meakes said the addition of new farmers at this year’s market will ensure people still have access to produce over the summer. The difference will be that because produce is not being imported, market goers will have to wait until items are in season.

“I think the biggest change is that everything will be in season. It will all be grown on local farms,” said Meakes.

Hermann Bruns, owner of Wild Flight Farm said he understands the controversy around his practice of importing produce. He says it has been difficult to accept the board wasn’t interested in continuing to have him as a member.

“I know it is a bit of a controversy for farmers’ markets. The concept of a farmers’ market is to provide an opportunity for locally made products. I see that’s a valuable trait, but on the other hand I like to look at it from a practical perspective,” said Bruns.

Market president Tamaralea Nelles said despite the board’s decision to not renew Wild Flight’s membership, they have made attempts to help Bruns create a second market. The second market would have allowed Wild Flight to continue his practice of importing produce.

“We even went so far as going to city hall for him. All he had to do was move his stall from inside [the community centre] to outside,” she said.

Melissa Hemphill is the food security coordinator with Community Connections. She said she had spoken to both Bruns and the board.

“I spoke with both sides and they couldn’t come to an agreement,” she said.

She also spent some time looking into the logistics of a second market, but said at this point it was likely too late to get anything going before the start of the season.

Bruns said he is considering options on how to continue to make produce from Wild Flight Farm available in Revelstoke. He did not say that the Revelstoke board of directors had provided any assistance in attempting to create a second market.

Meakes said there had been a plan in the works to create two markets. One market which would adhere to the BCAFM rules, and a second market where Wild Flight Farm could sell imported produce.

“The reality is we need to move on. We need to go through the process of healing and properly building two markets,” he said.

The board of directors is scheduled to meet for their AGM on April 8. A group opposing the decision to has scheduled a protest to coincide with the meeting starting Saturday, April 8 at 10 a.m. at the Revelstoke Community Centre. 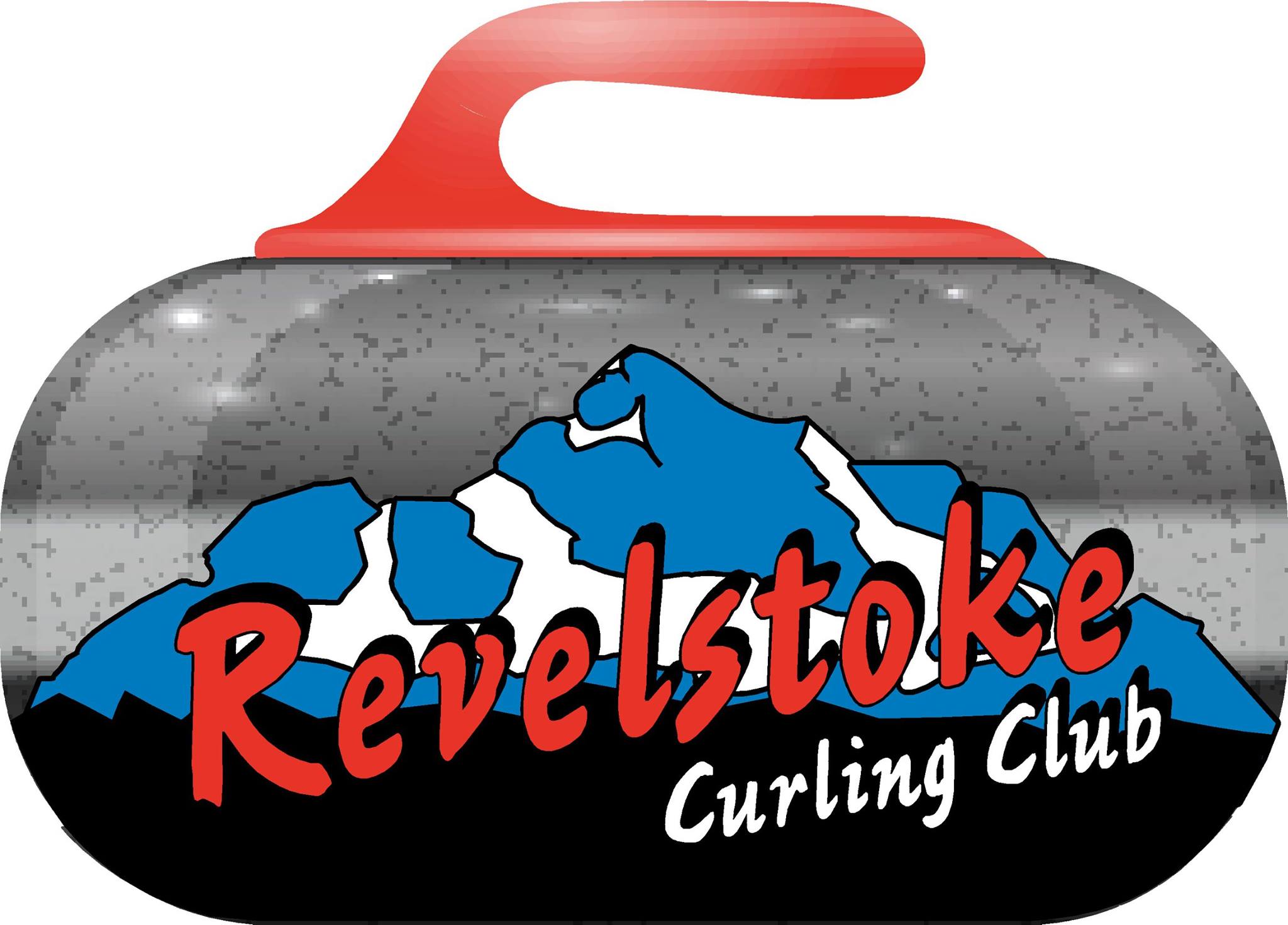 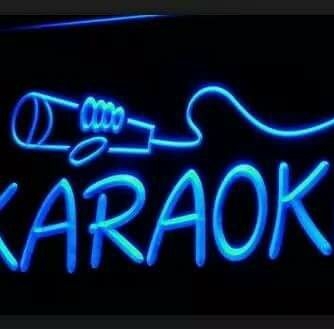 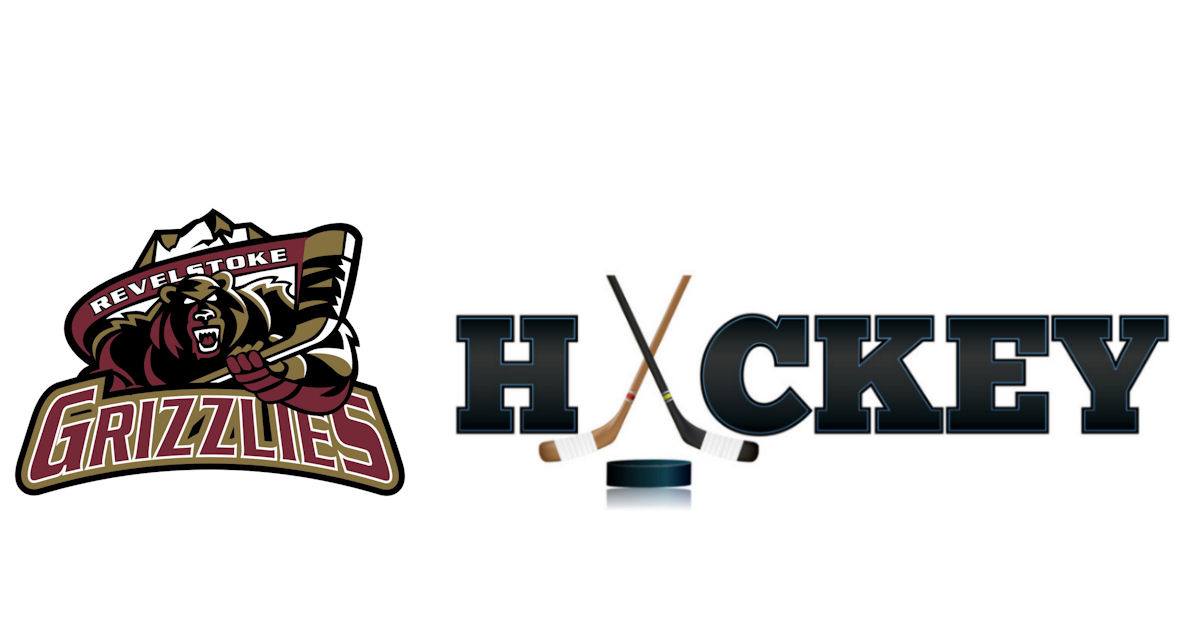