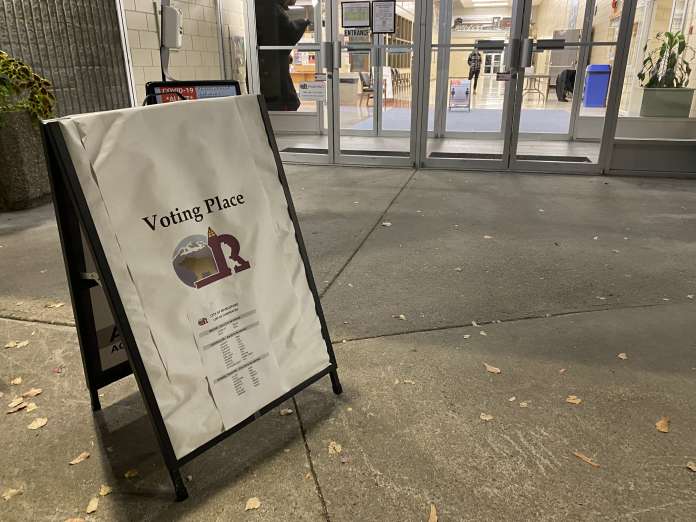 In CSRD Area B, David Brooks-Hill has been elected CSRD Area B director.

Aside from Sulz, council itself will be made up of mostly new faces. Candidate Tim Palmer has been re-elected as councillor, and Aaron Orlando, who served on council prior to 2018, has been elected again.

Approximately 686 voters took advantage of advance voting opportunities on October 5 and 12, according to Revelstoke city staff. The number of mail-in voters registered for the 2022 local election was 28.

Out of an estimated 6,387 eligible voters in Revelstoke, only 1,941 ballots were cast in the 2022 local election, as reported by chief election officer Cindy Floyd.

What were the main issues during the election?

It comes as no surprise that most candidates campaigned on promises to help solve Revelstoke’s housing crisis. Proposed solutions vary between candidates, but most expressed interest in enacting plans laid out in the city’s new Housing Action Plan, recently passed by the former council.

Read our Q&A series with city council and mayoral candidates to see where elected candidates stand on these important issues.

These results are preliminary results. Official results will be reported on October 19, 2022. We will update this article as more results become available.