The Revelstoke RCMP have issued a statement that seeks public assistance locating a Revelstoke man last seen over two weeks ago.

John Matthew Cunliffe, 49, was last seen by his parents on the morning of Friday, June 15 when they dropped him off at his Revelstoke residence.

His family reported him missing to the RCMP on June 25.

In an interview with the Mountaineer, Revelstoke RCMP spokesperson Cpl. Thomas Blakney said it was unusual for Cunliffe not to be in touch with family. “The family says that it’s out of character for him. He’s always been in contact with family within three days.”

Blakney said Cunliffe lives and works in the Revelstoke area, and there was some indication he was having vehicle trouble at the time he went missing. Police say Cunliffe didn’t work in the backcountry and they have no information that he was heading out into the backcountry.

“Hopefully someone can see his truck or him and give us a call,” Blakney said. “It is out of character for him.” 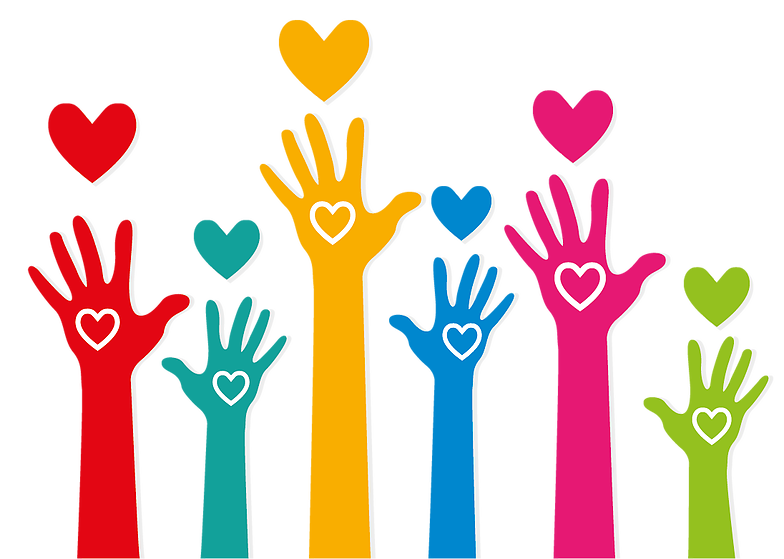