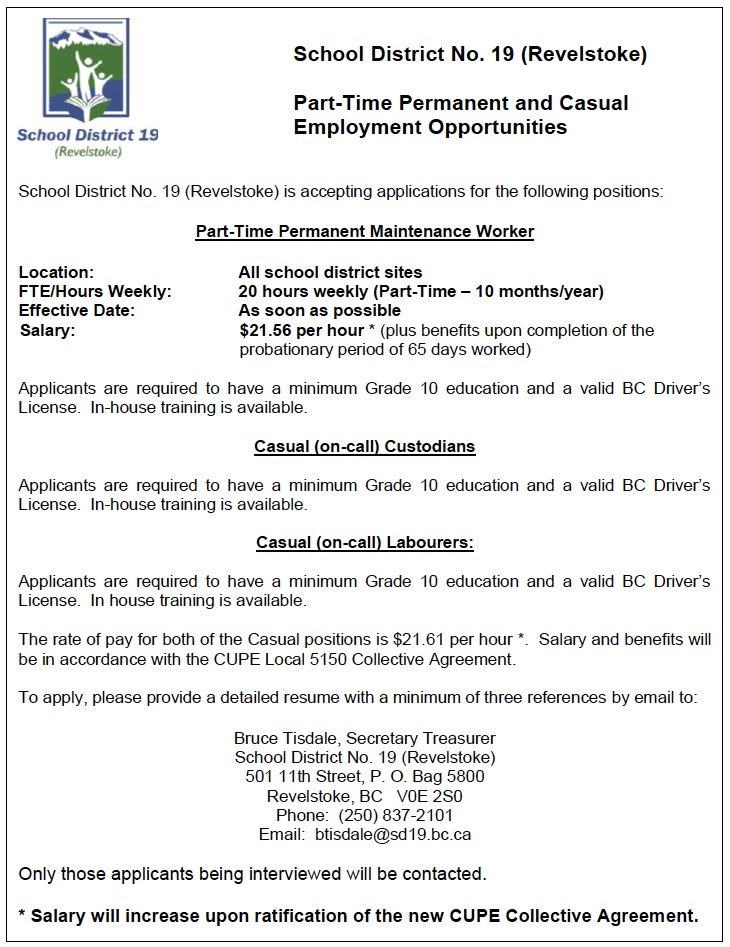 New X-ray technology at Revelstoke’s Queen Victoria Hospital administers less radiation, is quicker to process, and provides better imaging. The hospital purchased the equipment thanks to extraordinary fundraising from the community.

Last year’s Giving Tuesday fundraiser saw over $60,000 raised to purchase new technology for the X-ray machine at Queen Victoria Hospital in Revelstoke. Thanks to community support, the Revelstoke District Health Foundation (RDHF) exceeded the fundraiser target within a week. On October 20, the RDHF recognized donors at a social event debuting the new equipment.

Heather Jay is Medical Radiography Technologist at Queen Victoria Hospital. She’s been there for over 21 years. Jay took donors on a tour of the X-ray imaging department, explaining the newly funded equipment. “I’ve seen lots of changes,” she tells a group of donors who contributed to the fundraiser.

“The biggest advantage of it is the reduction in dose,” explains Jay. “It’s about 30 to 50 percent less dose being used, but we actually had just done a study within this last month, comparing our old room to this room and have found that it might even be more than 50 percent reduction. It’s amazing.” The dose Jay is referring to is radiation.

Other advantages of the new equipment include faster processing. The older slides take roughly 90 seconds to read the X-ray image and erase it to be used again. Jay explains that it becomes a long and tedious process when technicians have a stack of ten slides to scan if the patient is still on the table. The new equipment is much faster.

“Basically, you just take a picture, and that picture goes instantly to my computer, back in the control panel; it takes about 15 seconds or so. And then, you can position the patient and take another picture right away. It’s super quick,” says Jay.

The faster processing allows more intake, moving patients through the department faster, something Jay says is beneficial in the winter when skiing injuries are plentiful.

Read our previous coverage of the fundraising efforts here: