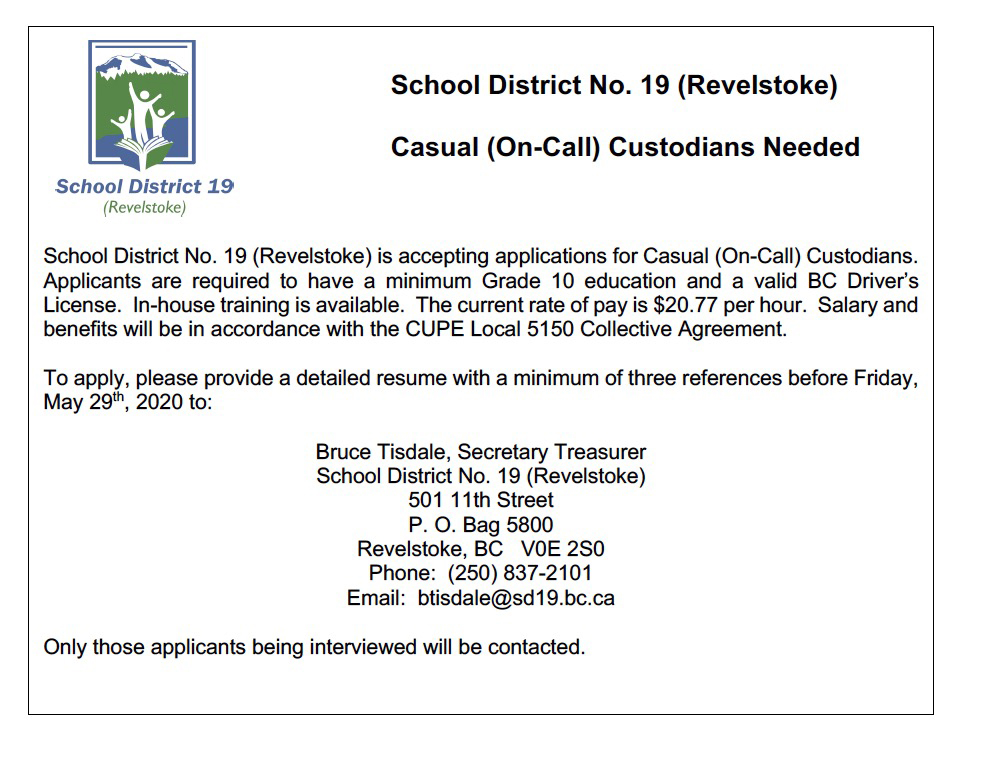 One man managed to swim to the shore but another is still missing after a small aluminum boat capsized in rough waters near the Blanket Creek Campground south of Revelstoke on Thursday night.

Revelstoke RCMP say they were alerted to the incident around 11 p.m. on Thursday, June 20. The Blanket Creek Campground is located on the west shore of the Columbia River off of Highway 23 South about 20 kilometres south of Revelstoke.

The police were first alerted by campers that something had gone wrong. The campers said a boat had capsized in the Columbia River and that they heard voices calling for help.

Once at the scene, Revelstoke RCMP learned that two Alberta men had been in a small aluminum boat with an outboard motor. It capsized, spilling the pair into the river.

Police say that both men were wearing life jackets. They made an attempt for shore. One of them was able to reach the east shore of the river, but he became separated from his partner before he got there.

However, the other man remains missing as of Friday morning. He is described as a Caucasian man aged about 35, weighing 220 pounds, last seen wearing shorts, a green coat and a black and yellow life jacket.

The pair’s partially submerged boat was located south of the campground.

The search continues today. Search and rescue members from Golden and Revelstoke have been involved in the air, ground and water search.

Police said the rough water likely contributed to the capsizing.

The reservoir levels on the Columbia River are very high now, turning that section of the river into lake-like conditions at this time of year.

The two large lakes near Revelstoke — Upper Arrow Lake and Lake Revelstoke — are generally calm, but weather changes can cause sudden heavy winds that can kick up significant waves that could easily swamp a small boat.

Historic weather data for June 20 at the Revelstoke Airport weather station, which shows maximum wind gusts, had not yet been posted at the time of writing.