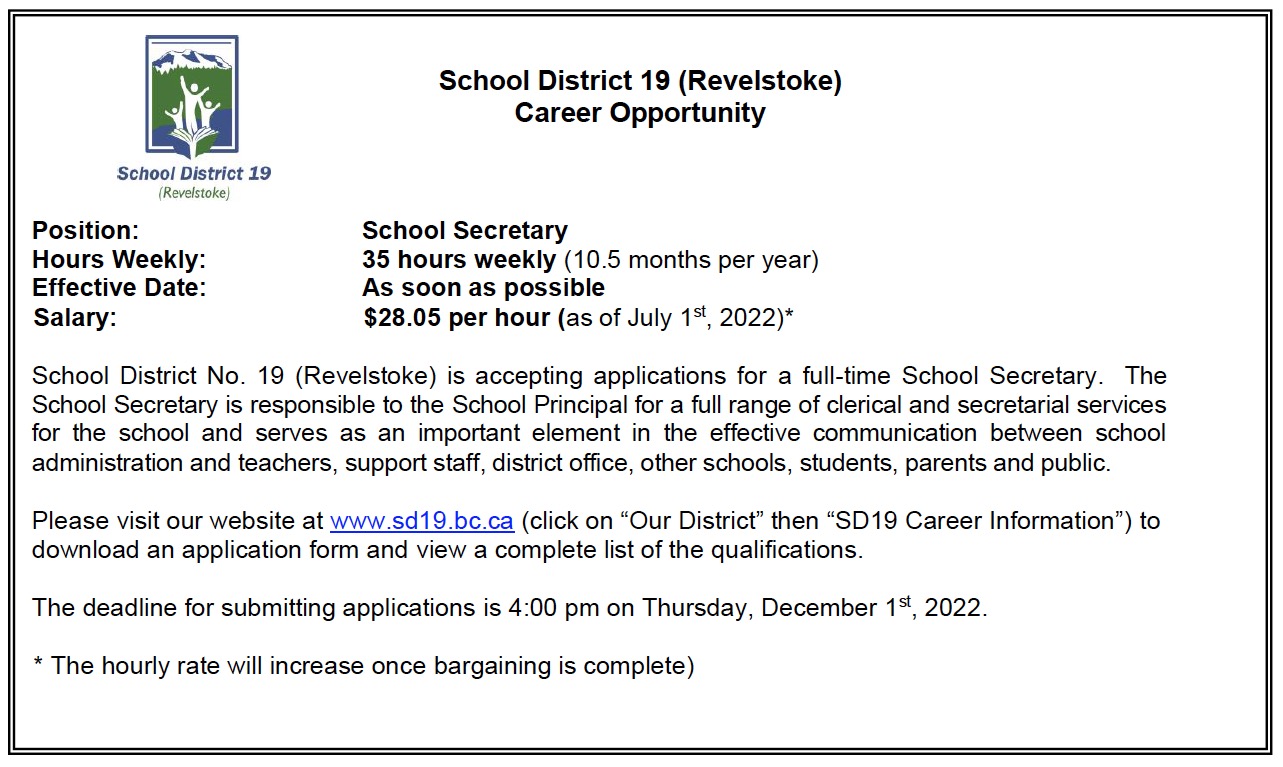 Revelstoke resident Sam Olynyk is interviewed in a new video tracing the path spawning salmon travelled up the Columbia River in the pre-dam days.

Olynyk talks about the impact of reservoir flooding on farming communities in the Revelstoke area. He’s edited into a section with Janet Spicer, a renowned Nakusp organic farmer and member of a pioneering farm family that was impacted by the flooding.

The documentary is worth a look to explore the diverse ecosystems and people that live along the river.

The creators interview many experts from communities along the river.

“The idea behind these canoes is to bring the salmon, these salmon canoes, these five canoes, five species of salmon back up to the upper reaches of the river,” says Adam Wicks-Arshack, a river guide with The River School, who stopped by in Revelstoke along the way.

The goal of their voyage was to start a public discussion about the possibility of fish passage at the Grand Coulee Dam. The video and the journey were sponsored in part by The Upper Columbia United Tribes, Canadian Columbia River Inter-Tribal Fisheries Commission, Okanagan Nation Alliance and the Columbia Institute for Water Policy.

The documentary explores what is required to return salmon, including fish passage at major dams and changed management policies to benefit ecosystems. Treaty Talks touches on changes that could come about under Columbia River Treaty renegotiation.

Dr. Will Warnock is an aquatic biologist with the Canadian Columbia River Intertribal Fish Commission, an organization working towards bringing salmon back.

“There are always going to be tradeoffs,” Warnock said. “We have models to simulate what those tradeoffs will be. What a lot of those models have told us is that we don’t really need to make big tweaks to the system to create something that really has a lot more ecosystem value.”

Kindy Gosal is the director of special initiatives with the Columbia Basin Trust. In an interview, Gosal said reintroducing salmon would mean changes to river and reservoir operations.

“If fish passage is provided at Chief Joe and Grand Coulee and the salmon are able to come in here, and society or governments make the decision to manage for those salmon, it means we need to change operations,” Gosal said.

We’ve embedded the video above, and more information is available at the Voyages of Rediscovery website at http://voyagesofrediscovery.blogspot.ca/