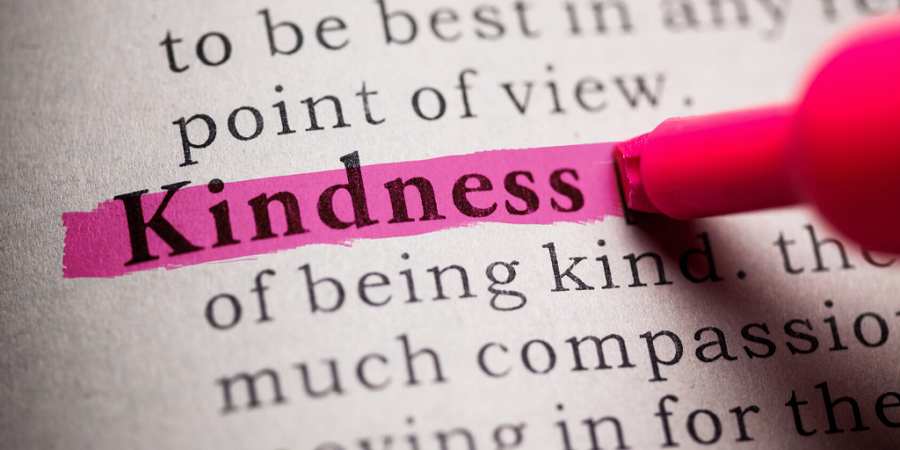 Sitting in La Baguette, quietly drinking my oat milk chai latte, I’m captivated by the constant hum of people coming and going. I’m particularly curious about the couple sitting beside me, sipping their tiny cups of espresso and looking at their phones, more engulfed in screens than one other. I imagine that their relationship suffers from a lack of intimacy and that they feel disconnected from each other. Little doI know that in the near future, sitting in a café with strangers would become something I would ache for deeply. This past scene now seems like a dream.

At the time, I didn’t give the couple an opportunity to just be. I didn’t admire the beautiful rich blond curls of the woman’s hair or the strong bold shoulders of the dark-haired man. I fixated on my assumptions and didn’t consider that perhaps they were consciously taking some time to be together, while they caught up on work or with friends.

Back in the cafe, however, my attention had drifted from the couple to a middle-aged woman eyeing up a dark-skinned man in the line. Her eyes told a story: she was almost snarling at the man,as though she suspected him of no good. She didn’t take her eyes off of him, as if it was her role to act as police. He didn’t notice the line move ahead of him, and in a harsh tone she said, “Move!”. He was startled, and I was shocked. Yet, I didn’t say anything. I gazed down at my tea and pretended I didn’t hear anything.

I come back to the question I often ask of myself: What is kindness, and why is it so important to me?

Kindness is not a false state or behaviour that we show to the world in order to gain respect and manipulate others’ perceptions. Kindness is something that is birthed from deep within our souls. It is a radical choice; learning to be kind takes courage and dedication. True kindness starts in the way we talk and behave with ourselves.

Kindness isn’t passive, it’s active. It isn’t about being liked; being liked can be a people-pleasing desire. Being active takes bravery and being ‘actively kind’ means we don’t offer up kind words or actions only when it’s easy. It means we also offer them up when we feel challenged. Culturally, Canadians are generally passive: we don’t like to stir the boat. It takes courage to break out against social norms. It takes courage to have a voice for others when we see them being treated poorly, or experiencing misogyny, racism or sexism.

I behaved passively when I witnessed the woman being rude to the man in line with her. I could have been actively kind and said something like, “I don’t think it’s necessary to be so harsh” or “You seem to be going through a difficult time, given how you spoke to this gentleman.”

What does kindness mean to you? Is it kind to expect everyone to think the same way you do? Is it kind to police others? Is there kindness in allowing those closest to you to be different from you? Allowing others to be themselves is one of the most radical acts of kindness we can offer. However, remaining complacent (to avoid feeling uncomfortable) while someone around you disrespects, belittles, confines or judges others, while remaining complacent.

We have a tendency to avoid difficult acts of kindness when we want to avoid feeling uncomfortable.

I think unpacking kindness is an existential question. I believe it’s something, especially today, that we need to have a conscious relationship with. We need to regularly question how we exude kindness to ourselves and others. You can still be kind when you’re battling your own demons. You can be gentle and soft with yourself when you’re in a dark emotional state. Building a practice of self-kindness transforms us and naturally reflects outward.

Spreading rumours about people, companies, communities, or anything else is unkind. Needing to gossip is a lower vibration and brings lower vibration conversations and actions. It isn’t kind to judge others or imagine that we are more put together, or better than. It’s kind to not jump to conclusions, to seek out truths from the ‘babe’s mouth’ instead of making assumptions about other people’s motives or reasons for their decisions or actions.

I have a friend who, by simple fact checking, recently squashed a rumor that was driving our community to madness. She called up the companies in question and found out for herself if the rumours were true or false. It was simple, yet required action and follow through. It turns out the rumors were just that, rumors.

As we move forward in this world, we have to decide what world we want to create. What behaviors do we want to demonstrate? Who do you want to be? I’ve experienced collective grieving, deep hurt, frustration, anger; through this I feel like I’ve had a lack of voice and choice. Moving forward, I don’t want to see more of that in the world, I want to see a world that comes together, that is more kind, supportive and compassionate than ever before. I want to see hope, hope expressed in how each of us shows up today; I pray that if we’re willing to be emotionally vulnerable as we fumble through developing the power of kindness, we will have the power to heal.