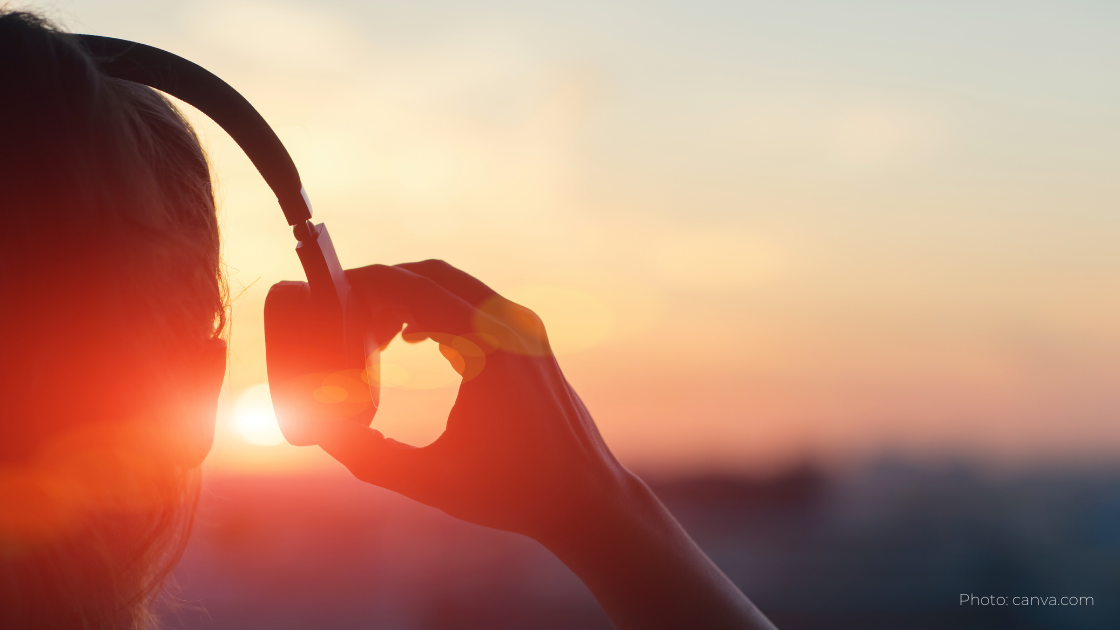 I’m a firm believer in communication, speaking our truths and allowing others to speak. In fact, its one of my core values, one of the things that I most appreciate in the people in my life, the skill to communicate. It’s been one of the foundations in business for me. It’s a culture, communication that is. It’s a lifeline and it connects us to each other and creates freedom.

Although, in my life I’ve created this foundation of communication, I’ve been wondering if communication is the foundation or is it listening? If listening is, wouldn’t communication naturally follow? Have you noticed that when you’re given space to speak it feels good? Why don’t we value listening more? In fact, many conflicts occur because one person (or a group of people) feel unheard and in turn undervalued.

If I could develop a single super power, it would be listening. Listening without interrupting, listening without my own story desperately wanting to be heard. I’ve shared many times that it’s a skill I’m learning to develop. I could do it better. When I feel unheard, I often respond by speaking too much, talking over someone, there’s a desperation in which I want to be heard. It’s a clingy energy, one that doesn’t pull out the best in me. I overcompensate by speaking too much when I feel unheard. I also think that it’s easy to walk away and not express our frustrations when we don’t feel heard, this is a common response for lots of people.

The primary function of our ego is to be right, so when we’re living in ego we’re fighting to be right and heard. Instead of listening, we devise our comebacks or how the story relates to us. We judge, compile our lists of why someone is wrong or inadequate. Or we ruminate about how they’re smarter and more put together than us. When we’re having the internal dialogue, we’re not listening to what’s being said.

The number of times I’ve listened to someone and thought they just don’t care about me or my story is embarrassing. I get lost in my own dissolution and ego, desperately clinging to my ideas. If I listen and take time to digest before responding, I’m able to distance myself from my reactivity and take in the information that’s being shared.

When a child comes to us and shares how they’re struggling with something in school. They’re not saying they need us to fix it or tell them how to deal with the world. They want to be heard. They don’t want to be told. They want to have their feelings acknowledged and the space to express themselves. With space they may ask if we’d had similar experiences, or how we would handle it. If we give them the territory to explore their emotions, they get to learn about themselves, instead of us telling them who they have to be. We can ask if they want our advice or if they just want us to listen.

Think about this, we so readily share our thoughts with children, thinking that our advice is filled with wisdom. At what age do we assume that someone doesn’t need our advice? I think that if we do this with children, we do it with everyone else. It’s a behaviour of responding, regardless of who we’re responding to.

I’m learning that respect is earned through listening, without trying to manipulate or respond. Taking the time to hear someone is the purest form of love – not romantic love but genuine human to human love.

The conflicts that have created much of the agony in my life have been those who told me who I was or interpreted my words in ways that sounded hurtful or unintelligent. The people that didn’t listen to what I was saying, or refused to listen. I’ve certainly done the same to others, but my pain has been mostly derived from those doing it to me. I think about the way I’ve caused pain just because I wouldn’t listen and I’m completely unaware of how I’ve hurt others, just like those who’ve hurt me live in unawareness of their offenses.

We’re either trying to be right or we’re working on having good relationships. It’s a two-sided experience, its not remaining silent to keep the peace. We’re healing each other and creating peace by listening to each one and other.

I keep working on it listening as its an important skill for me. Think about how much conflict could be avoided if we learned to listen cleanly, without a desired outcome and judgement. If we could hear someone and seek to understand instead of being right.