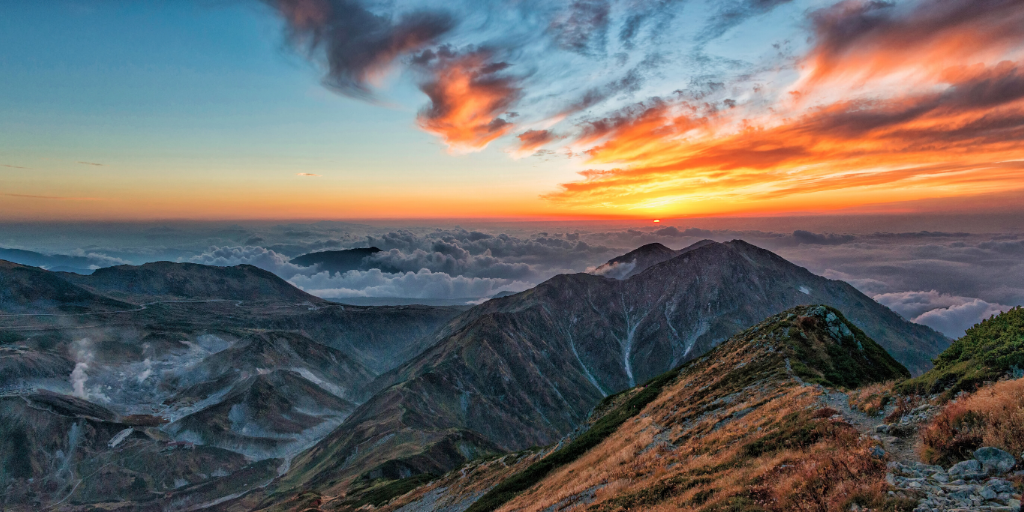 My heart rate was increasing, tension was developing in my chest and I was feeling swallowed by anxiety. It was the middle of March, and two things were happening simultaneously: The world as we all knew it was changing at a rapid pace, and in my business I was dealing with challenging situations, most likely brought on by peoples’ reactionary responses to world events. I was watching in disbelief as the world was shifting — as I’m sure you all were — and I was launched into my own flight or fight response, which manifested as anxiety.

The anxiety was suffocating. It’s a long-developed response that I’ve been managing and struggling with for a number of decades. What I’ve learned about anxiety, or any other kind of strong trauma response in the body, is that if you experience it multiple times, the response develops. The pathways in the body open, and it becomes easier to access that emotion and the subsequent physiological response. For many people who have experienced anxiety, depression or any strong emotional response, just the memory of it can trigger a reaction in the body. The fear of feeling the response can be all it takes to trigger it and  can exacerbate the quick slide into the physical and emotional response.

Because I’m so familiar with it, when I’m triggered into my anxiety response, I end up overwhelmed relatively quickly. This spring, I ended up there quickly. My body felt squeezed as though I couldn’t breath. Focusing on work or following through on tasks felt almost impossible. I wanted to hide; I wanted to feel safe. But my body did not feel like a safe space to inhabit. I was lost. I have beautiful spiritual and conscious practices to help me maintain my mental health, yet none of them were working.

Seven weeks later it dawned on me that I hadn’t recovered. I had become accustomed to the tightness in my chest. I had withdrawn from relationships. I felt safe when I was alone so I used that as an excuse to hide, and the conditions of the pandemic allowed for that solitude. It was easy to indulge in the dark side of my mind because we’d all been forced to isolate.

Because I had adapted emotionally to being in that state, I hadn’t realized how dark things had become. When I finally understood, I acknowledged that it wasn’t OK to keep this to myself. These next few steps were paramount in helping me start to heal and recover from my systemic trauma response. I reached out to an exceedingly small and trusted group, and I admitted how dark I was and what it felt like. One of them asked what my next steps would be. What were the actions that I needed to take to help myself? I explained my experience in detail, made commitments to follow through on the things that I knew would help me and I have resurfaced, feeling more like myself.

Normally I wouldn’t share something when the wound was still healing. I wait to share when I’ve fully moved through things. However, I know that there are many people struggling right now, and I want to bring voice to this very real struggle. Apparently Revelstoke has had the third-highest drug overdose rate in B.C., including three since March when the pandemic arrived. That is a shocking reality check.

Overdoses have risen significantly in Canada since March of this year. This is from the Ministry of Public Safety and Solicitor General BC Coroners Service ‘The 170 illicit drug toxicity deaths reported in May mark the highest monthly total ever in British Columbia.’ There are also reports that suicide rates have increased, I have not been able to locate current data on those figures. My worry is that overdose rates have in increased due to the current global struggles, and because we don’t feel like we can admit when and how we’re struggling.

The reason I’ve created a career composed of guiding remote wilderness expeditions, teaching yoga and other spiritual practices, coaching people through difficult times and helping people with career and life choices is not because I’m all-knowing but because I have lived what I teach. I have struggled. I’ve made difficult choices and I have survived trauma. Writing this piece isn’t about proving that I have it all figured out, it’s about showing up and admitting that it’s OK not to be OK.

I’ve figured out how to create joy in my life on a regular basis, but we’re in exceptional times right now. Things are not meant to be easy or filled with rainbows and sunshine. If you’re going through difficult times, know that you’re not alone. Last week I wrote a piece called, “It’s OK to not Be OK.” I listed some practices that I use to support myself, and if you haven’t seen it, click here. Remember you don’t have to feel OK to support someone else: your wisdoms and life experience don’t dissipate when you’re feeling dark. They are still there. You’re intelligent and strong and sometimes you just lose site of that.

To remain healthy, we must remain open-hearted. To be open-hearted means to be honest about how you’re feeling and learn to keep good company so you have someone to talk to. It also means getting uncomfortable, because often our hearts want to cease up when we even imagine being truthful about what’s transpiring in our minds. We’re so afraid to appear weak and show our emotional bruises. Bring people into your life you trust and practice speaking your truth, because it will bring ease. You will find lightness when you can express the darkness lingering in your mind and body.