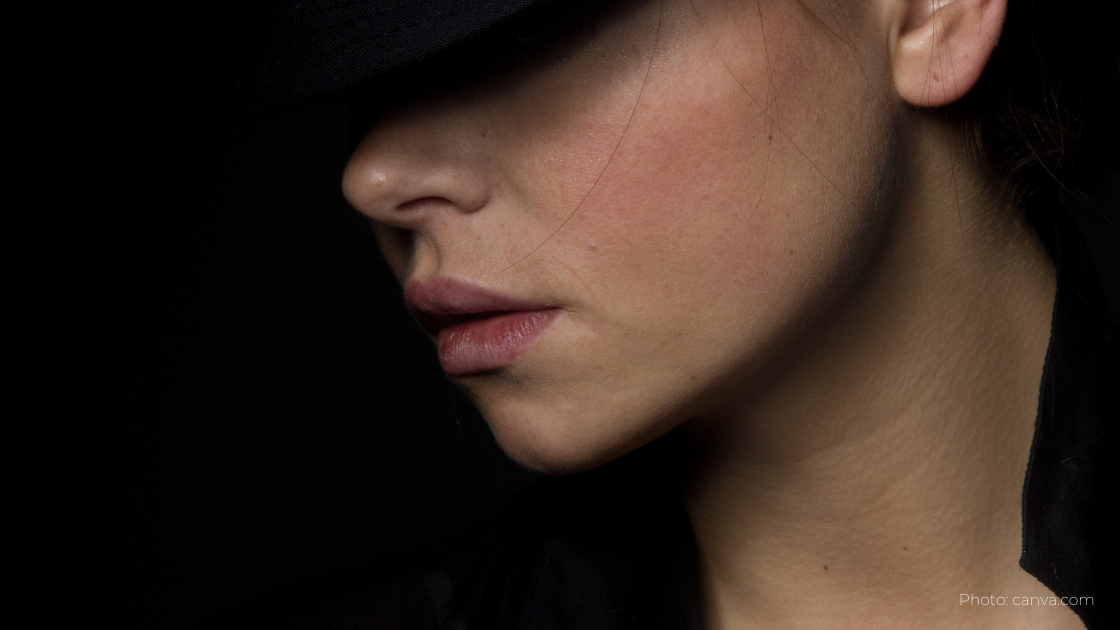 I’m know that I have a different way of looking at the world, not everyone sees things the way I do, and that’s a good thing. Having different perspectives and opinions is healthy. Culturally in Canada we are known for being agreeable, submissive, not wanting to rock the boat and passive. We’re also known for being kind, easy going, open and harmonious. Although its nice to be thought of as kind it often comes at the expense of repression of people’s beliefs and opinions.

In Canada having opinions that don’t align with what’s socially acceptable is often frowned upon. We like to keep things quiet and under the surface, case in point: Residential Schools operating freely until 1996, and most of us only learned of this after the schools’ closures and when the cultural genocide was too late for repair.

If it’s challenging for white heterosexual people to speak up, think how challenging it is for the large percentage of Canadians who don’t fall into that category; their voices are even more stifled.

I like to challenge the norms, to explore belief systems and vocalize things that create division and ‘othering’. Sometimes that’s in my social circle and other’s in more global conversations. I’ve been told that I should keep my mouth shut or that speaking up will cause me problems. In the same vein I’m told to allow people to be themselves, which is confusing, because at times, when I try to be myself it feels like I’m frequently not allowed to.

Here’s a social example of the subtlety of how this plays out in our culture, when I attend a yoga class, I move my body freely and not always on cue with what teachers are cueing. I come to practice to honour my body and connect on intuitive level with myself. I’ve had many teachers in my own studio tell me they don’t like it when people do their own thing, they feel like it throws off the flow of the class and it’s rude. Unless of course, if someone moves into a child pose or another passive pose — then that’s fine.

Translation: it’s OK if we act smaller and take up less space to take care of ourselves, but whatever you do, don’t go against what everyone else is doing. Don’t be bold or take up too much space. Don’t take care of yourself or your needs if it means other people might feel inconvenienced.

Why is it OK to be smaller and take up less space, isn’t that curious? Does anyone else wonder about this, or is it just me? Is it just me that wants to push against the parts that feel constricting and repressive?

In other cultures, such as Latin ones, people can be flamboyantly themselves, without hesitation, it feels inclusive, playful, fun and messy and socially acceptable. In Canada, we’re so reserved and polite, we tend to hold back, and want other people to hold themselves back. We don’t want to rock the boat or cause conflict.

There’s this idea that people should speak up, but only if it aligns with the majorities views or it doesn’t trigger too big of an emotional response. We should inhabit our voices, but be quiet while doing it. We should speak up but don’t offend or trigger anyone.

It’s OK for someone to give their opinions about your body, child, career or what’s best for your life, but not for them to talk about things that really matter to them. People don’t often talk about what they struggle with, we don’t show weakness, and don’t admit when we’re struggling with conflict or communication at work or personally.

Some of the ways we act smaller:

The list goes on and on, but the ways in which we stay quiet and small make us feel safe and generally make us feel like we can remain connected to our community, which is sad, because no one wants to be excluded, but so many times those who are willing to step outside of the social norms do become more isolated.

In my experience as a woman, I feel that a lot of women like to hold each other back because they feel held back. It’s unconscious but it’s harmful. I think woman feel so muffled themselves that holding back is somewhat natural. We tend to tear each other apart and if someone is brave enough to put herself out there and be different than what’s socially acceptable, she’s often criticized.

Maybe this resonates with you, and if so, perhaps you’d consider how you hold yourself back. How you resist being seen and why. Do you contribute to keeping others silent? I think it’s a worthy conversation to have with your friends and loved ones. What do you think?