Or as the official Opposition put it in a Nov. 17 media release:

PowerBC will launch an accelerated program of energy efficiency retrofits to public buildings like schools and hospitals, as well as industrial and commercial buildings and private homes. The plan would upgrade BC Hydro’s existing Revelstoke Dam and other facilities, and free BC Hydro to pursue B.C.’s clean energy potential in wind, solar and emerging technologies in partnership with First Nations and clean energy providers. The plan will guarantee B.C. jobs and training opportunities through local procurement and local hiring.

“Our kids and grandkids deserve real leadership,” said Opposition leader John Horgan in a statement. “With our plan we are looking forward and creating clean energy jobs throughout B.C.”

However, notably left off the plan is the Site C project, which is ramping up in early construction. In response to media questions at his announcement, Horgan left the door open for the cancellation of the project if the NDP are elected in 2017 or before, noting the project continues to face legal challenges despite the fact that construction preparation has started on the Peace River dam.

Details on the NDP PowerBC are available on a dedicated website. 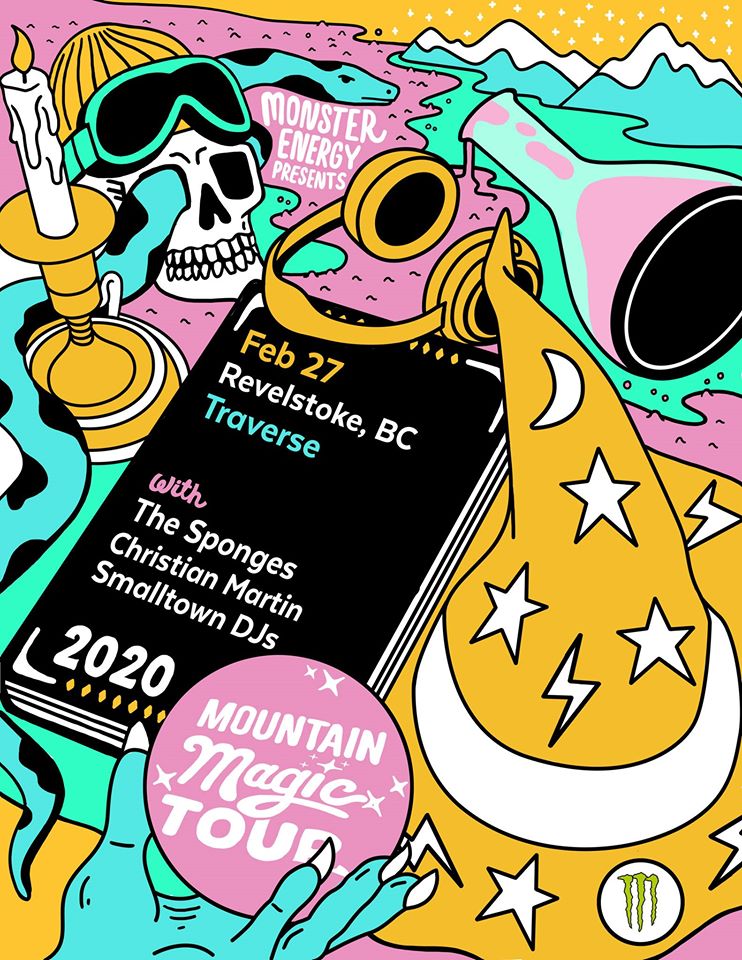