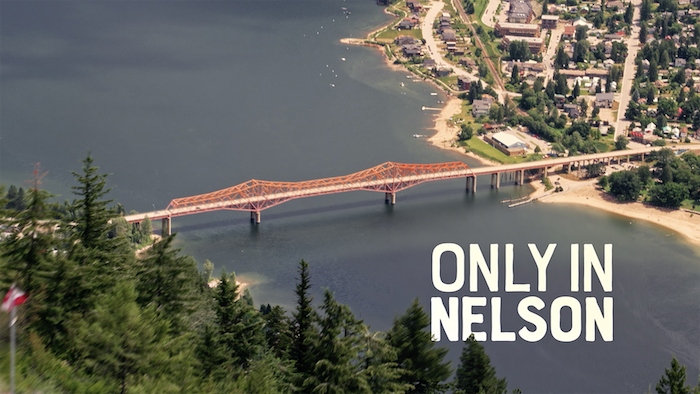 When a murder on main street bursts the bubble of Nelson’s utopian image, citizens of this mountain oasis head into a raucous city election struggling with their emerging exposure to the right wing wave of populism spreading across North America.

The City of Nelson, British Columbia (population 10,000) has been a mountain town refuge for free spirits looking to create a funky utopia for generations. As the civic election heats up, the bohemian bubble bursts when one man murders another on the main street over a panhandling spot. This prompts Bubbles the Clown to run for Mayor as she stumps for the marginalized citizens of Nelson. All the while, the former threeterm conservative Mayor seeks to reclaim the mayor’s chair from the incumbent who is known for her progressive social platform. We follow a colourful group of candidates along the campaign trail as they seek to win the votes of the hyper-engaged citizens whose town is in crisis over how to move forward amidst the wave of global populism encroaching on their counter-culture haven.