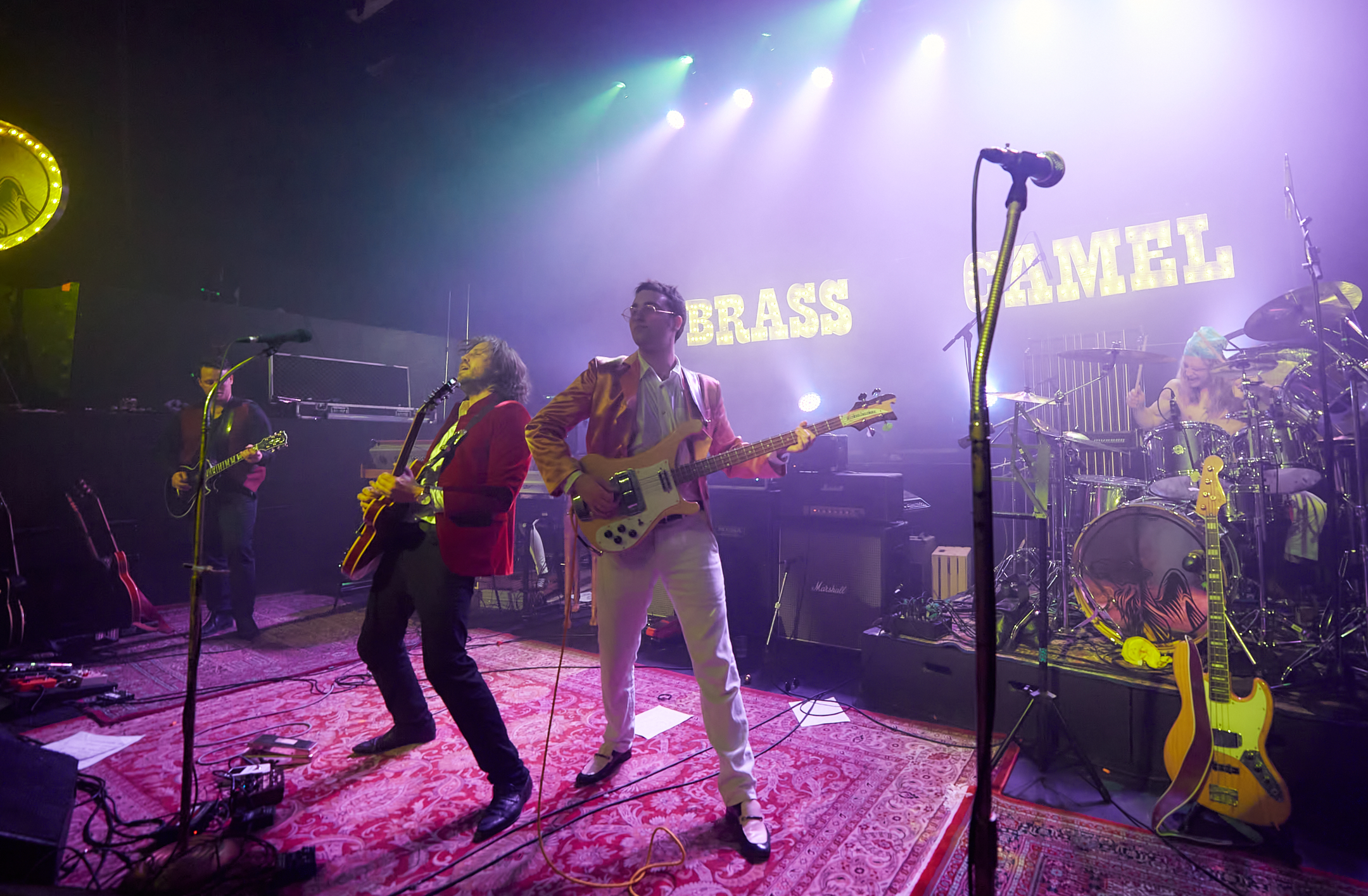 “This Vancouver based triad of musical masterminds have crafted an album which will without failure stand the test of time”. – RED Rock Magazine

Brass Camel is an unorthodox rock group who recently released their debut album, mixed by multiple Juno-winner Ben Kaplan. The group’s last three shows in Vancouver sold out and last year Gordie Johnson of Big Sugar called Brass Camel his favourite Canadian band. In 2023 the band is playing its first shows out of province including a showcase at Toronto’s Canadian Music Week in June as well as performing in the US later this year.

January 28th will be Brass Camel’s first performance in Revelstoke.